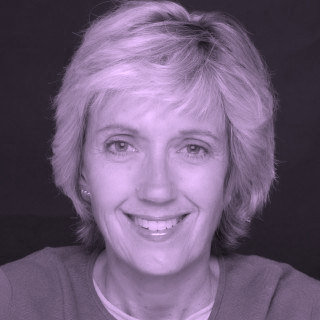 These early experiences confirmed my desire to obtain justice for the injured, but also made me realize that as a young lawyer, I needed to learn how my future opponents — large corporations, insurance companies, and medical organizations — worked. So for my first five years as an attorney, I worked for a very large law firm defending drug companies, automobile manufacturers, and other large corporations.

In 1982, I joined with another attorney in establishing a new firm to represent the injured. Since then, I have successfully recovered millions of dollars for people injured in everything from car, plane, truck, train, bicycle, and even horseback riding accidents. I have obtained compensation for families who have lost children or parents due to accidents, defective products, or medical negligence. I have represented infants, children, and adults who have suffered brain damage, birth injuries, paralysis, amputations, blindness, and burns. We help the injured.

I also know that in our world not everyone is treated equally or fairly. As a woman, I understand that sometimes issues, such as insurance, race, sexual orientation, gender, and income level influence how you are treated. I will stand up for your rights.

The American Association for Justice